JoyFresh | Inspiring a healthy and joyous life!
Home HEALTH Do You Have Low Serotonin Levels? Here’s What You Need To Know 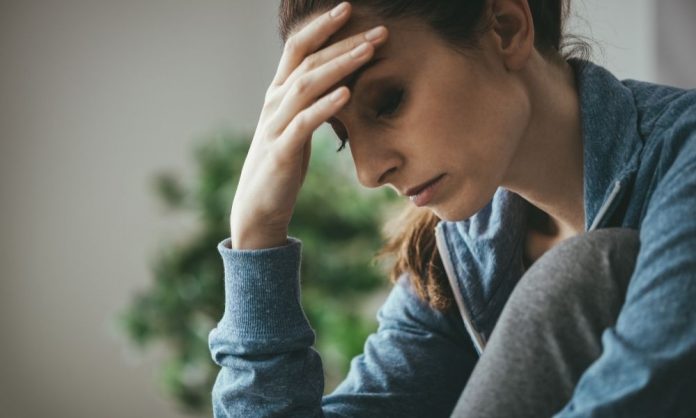 Do you have low levels of Serotonin? Dealing with Serotonin is very common in today’s world. Well-known as the “happy chemicals” by many people, serotonin impacts your whole body. It’s responsible for stabilizing your mood and feelings of happiness and well-being.

What is Serotonin, and how does the body produce the hormone?

“Serotonin is a neurotransmitter of integral physiological importance in the human body, bring involved in the regulation of many key activities such as behaviors, mood, and memory”, according to NCIB. The chemical hormone is responsible for sending signals between the nerve cells. Serotonin chemicals are found in the gut, and they promote healthy digestion.

The body makes serotonin through a biochemical conversion process. It starts with tryptophan, an essential amino acid obtained from a protein diet – animal or plant-based. The body cells use a chemical reactor known as tryptophan hydroxylase, which is then combined with tryptophan to form serotonin, also known as 5-hydroxytryptamine.

How do you know you have low Serotonin levels? 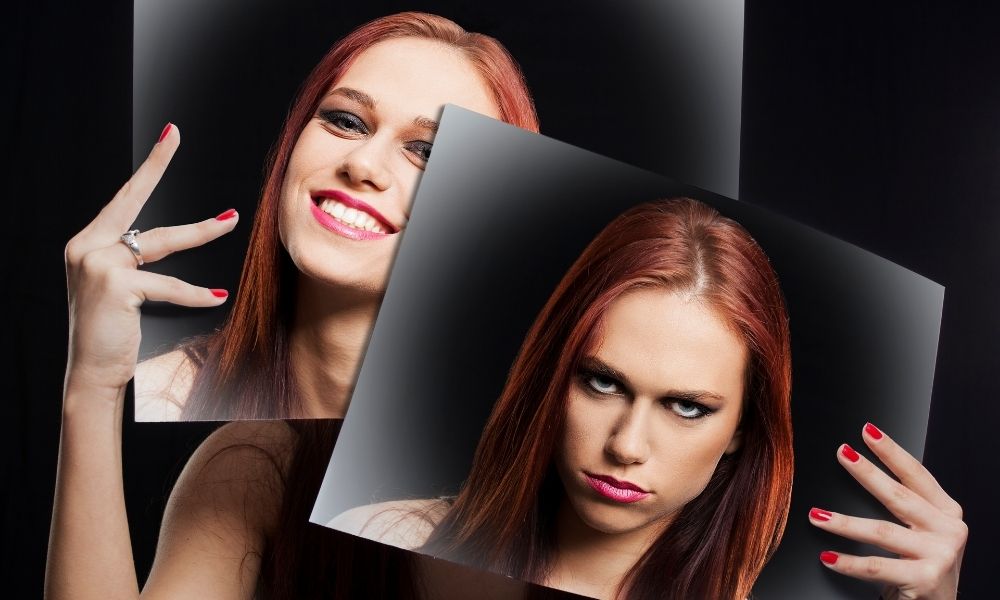 Well, since there’s no way to diagnose a serotonin deficiency, there are specific symptoms to look out for, physically and psychologically. Similarly, you can have Serotonin deficiency when you have low levels of Vitamin D, Vitamin B-6, L-tryptophan, and Omega-3 Fatty acids.

While there is a test that measures serotonin in your blood, it’s generally only used to check for serotonin-producing tumors outside of the brain. Also, blood serotonin levels don’t necessarily reflect the levels in your brain.

It’s been said that there is a test that can be used to measure serotonin in the blood. However, such test is used to detect serotinin-producing tumors outside of the brain. Some have also said that you can use neurotransmitter urine tests to detect serotonin deficiency in the brain. However, according to this 2010 analysis by NCIB, this testing process has been debunked. The report states that “urinary serotonin and urinary dopamine found in the urine have no correlation with brain or peripheral serotonin and dopamine levels. Significant levels of urinary serotonin and urinary dopamine molecules assayed in the urine have never been shown in the brain or peripheral nervous system.”

How to increase low Serotonin levels in your body

Some specific foods or diets can help increase the serotonin levels in your body. High-protein foods are rich in tryptophan and can significantly increase your blood plasma levels. Examples of such foods include cheese, eggs, beans, chicken, fish, turkey, soy, and tofu. Foods high in vitamin B6, iron, and riboflavin also have a high percentage of tryptophan. However, foods high in amino acids do not boost Serotonin on their own. The best way to get the “happy chemicals” would be through carbs.

The best way to increase serotonin levels in your body would be to combine these tryptophan foods with carbohydrates. Food with carbs causes the body to secrete more insulin to foster the absorption of amino acids, resulting in more tryptophan in your blood. Thus, you should consume the nutritious foods that your body needs to produce high serotonin levels. 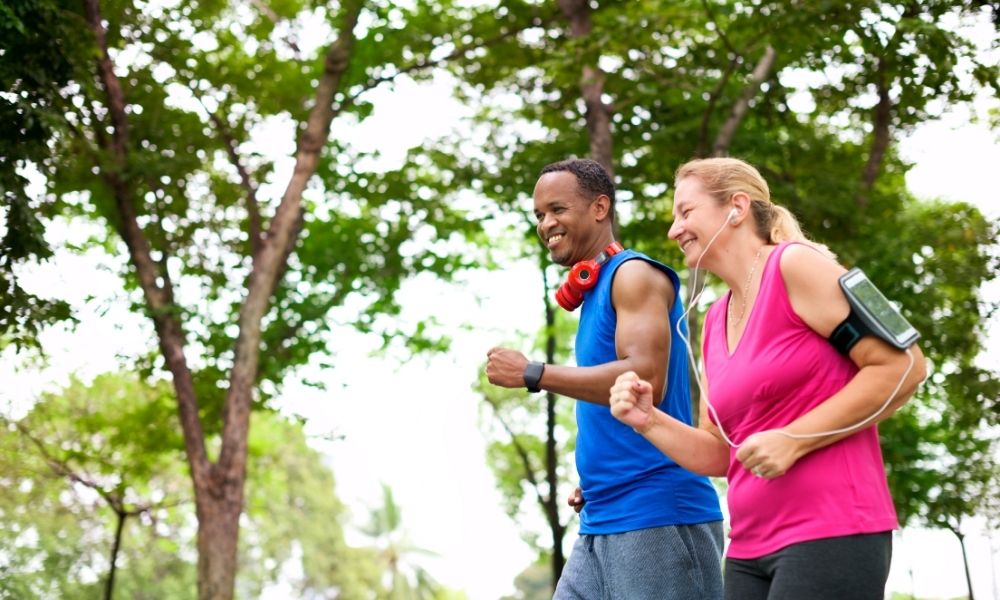 How do you feel after taking a walk when you feel down or depressed? Do you feel relieved? Several studies have shown that exercise can improve the levels of serotonin in the body by producing and releasing the chemicals in the brain. People experiencing depressive symptoms are said to have low levels of serotonin. A study also shows that exercise can help restore the balance between the chemical messengers in the brain —serotonin, norepinephrine, and dopamine.

Thus, you should indulge in some physical activities, especially aerobics, if you want to boost your serotonin levels. Exercise can help you manage any mood disorder, including depression. This is because it promotes cardiovascular health, thus allowing you to improve your endurance and strength. Find out more on why exercise is good for your mental health. 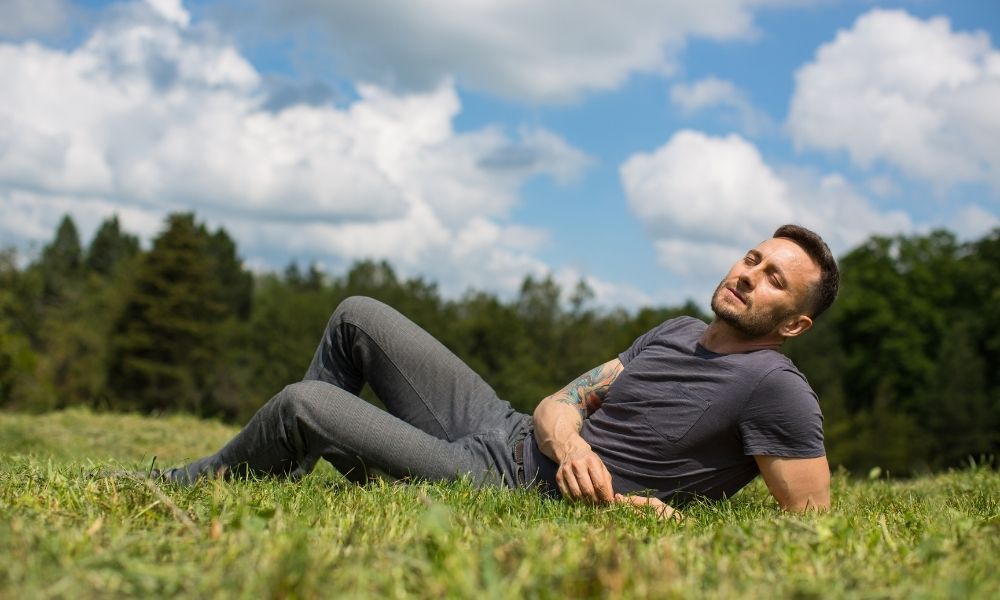 Your exposure to sunlight can help increase low levels of serotonin in your body. A report shows that people who do not get enough exposure to sunlight may experience mood disorders especially during winter or fall. This is called Seasonal Affective Disorder. You should try to spend some time outside in the sun regularly. The sunlight increases the level of vitamin D in your body, which is needed for the production of serotonin. During winter or fall when there’s no sunlight, you can use light therapy to get your dose of sunlight every day.

When you have low levels of serotonin, your overall health is affected. Thus, if you discover that you have some of the symptoms of low serotonin levels, you can try the natural methods of boosting serotonin in your body. However, it would be better to visit your doctor for further diagnosis.

How You Can Live a Longer Life With a Healthy Lifestyle

8 Reasons Why You Should Start Living Healthy NOW

Just tried some of the joyfresh red table grapes beat I ever had they were delicious. Keep on doing whatever you did to make them that big and firm 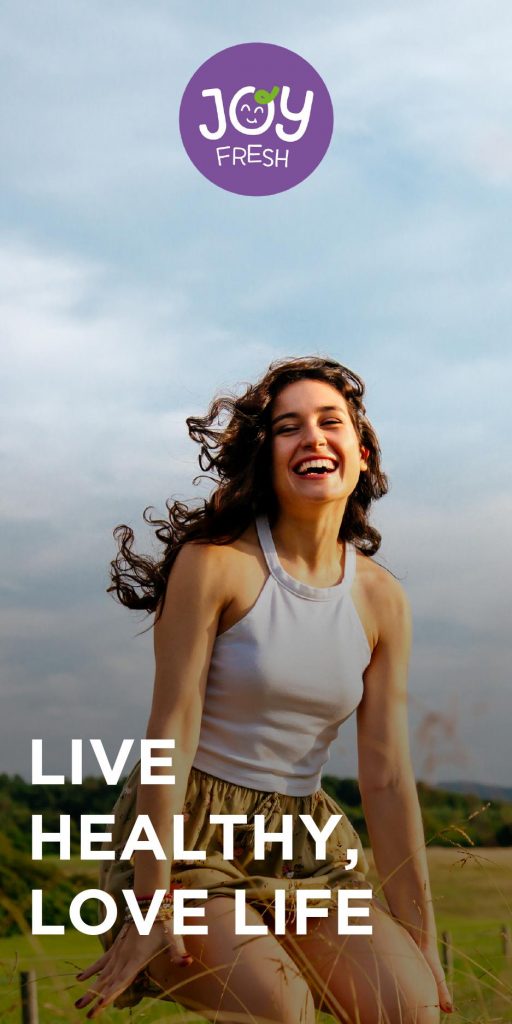 How You Can Live a Longer Life With a Healthy Lifestyle

8 Reasons Why You Should Start Living Healthy NOW

Why You Should Eat More Fruits and Vegetables